The Rule of Anarchy 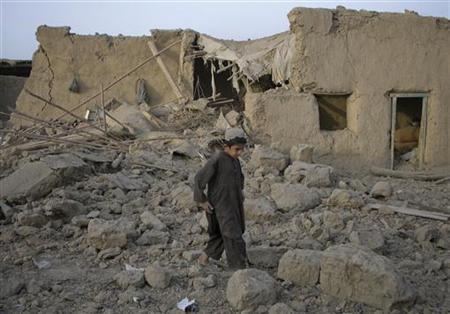 In the time and place when I last lived it was impossible to tell the righteous from the evil.  Sometimes,  your enemy could be kind or generous or offer you aid in your time of need; and sometimes your own friends and family betrayed you.  Trust was a luxury in which no one dared indulge, not even in love.  Allegiances fluttered like leaves on the trees; showing first  one face and then suddenly, with a slight change in the wind,  exposing their their pale, veined undersides to the sun.

But what was a traitor?  A traitor to what? What was left to betray? Nothing was black or white, up or down, right or wrong. Everything was a muddy dun-colored pile of string. You could not tell from looking if it was comprised of one long one strand or a hundred short ones.  But it did not matter if it was it was all connected or not.   In the beginning,  it had all been of one piece. Chopping it apart did not make the parts manifestly different from each other.

They all liked to believe they stood for something unique but there was no difference. People ostensibly chose sides but in reality, loyalties were too easily bought and sold for sides to have any real meaning. People stood with whomever could best provide what they needed most at that moment…food,  protection, shelter, weapons.

There was no law…not of government, not of God, and not even most natural laws of man. Society did not exist, only quotidian anarchy.

This was all I ever knew in that life.  My ruse of playing the fool worked to keep my out of any political tug of war and away from accusations, but it could not save me from random violence. I was killed by a bomb, along with the guilty, the innocent and the undecided.

One thought on “The Rule of Anarchy”